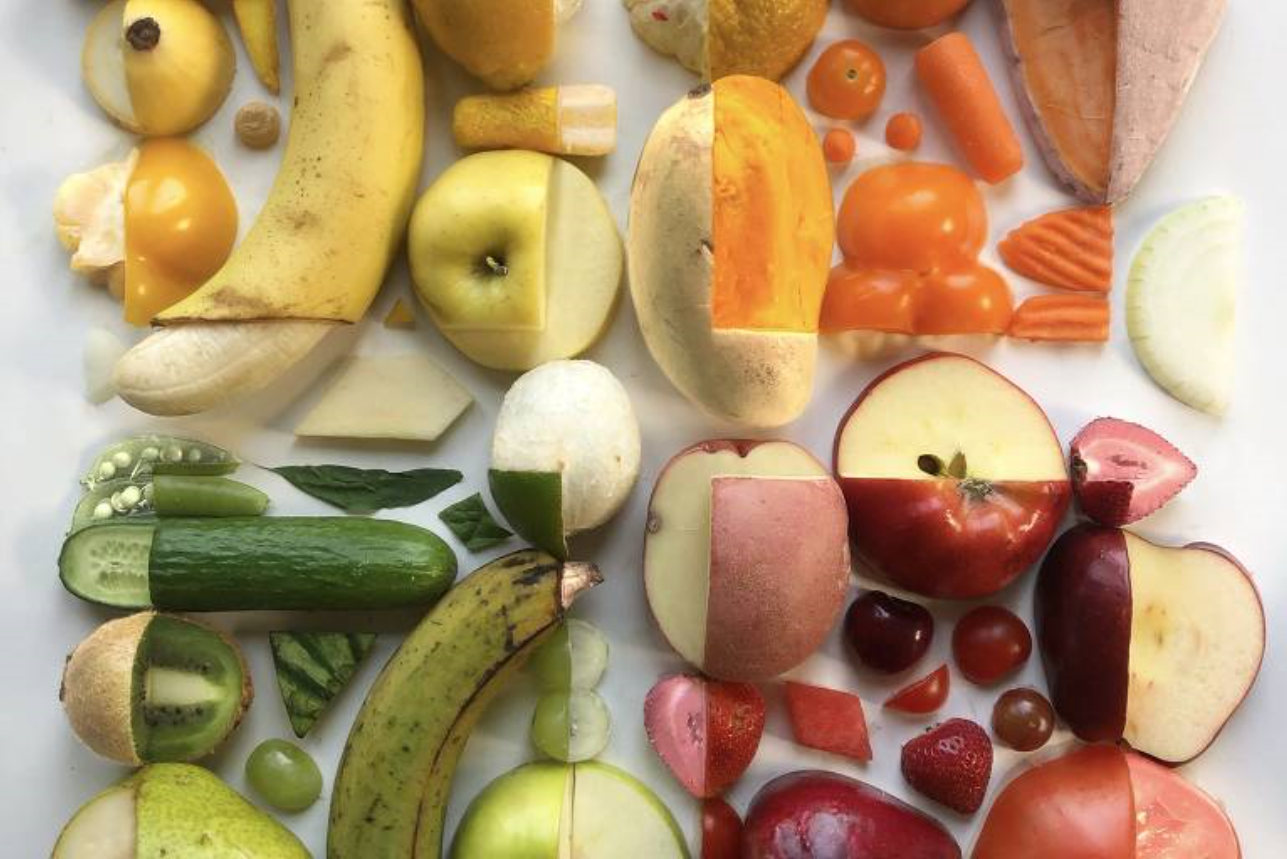 The data is part of the Panorama of Organic Consumption in Brazil – 2019, which the Brazilian Council for Organic and Sustainable Production (Organis) will officially release on September 4.
No wonder, therefore, that the big food industries are putting this public on the radar.

Even Hellmann’s already has a ketchup made from organic tomatoes and sugar – the brand belongs to Unilever, which acquired Mother Earth, 100% organic, in 2018.

“It was an expected move. These are companies that already had organic arms in other countries. The time to launch new products in Brazil could not be more opportune, the consumer asks for them, ”says Cobi Cruz, Organis marketing director.

Nestlé, which had already launched organic oatmeal and the Talu Terruá line of chocolates in 2018, will put two new products on the shelves in the coming weeks: the NaturNes baby food and the Organic Nest.

The new milk powder required two years of investment, according to Nestlé Vice President of Communication and Marketing Frank Pflaumer.

“We selected 49 farms that already supplied milk to Nestlé in the São Carlos and Araçatuba region of São Paulo and supported them to begin the conversion process to organic production.”

In addition to changing the grass and the structure of the site, producers had to embrace the Cowsense project, which controls animal welfare through electronic earrings.

To let the consumer know details of the process, an interactive platform will start operating in September.

Those who visit Nestlé’s own store, located at the company’s headquarters, in the south of São Paulo, can follow, with virtual reality technology, all the way the raw material travels.

“Consumers are more aware and expect brands to have a true attitude. He wants to make sure the whole chain is treated with respect, ”says Pflaumer.
For industry, obtaining the organic certification recognized by the Ministry of Agriculture, Livestock and Supply is a complex process, not limited to the selection of suppliers.
Law 10,831 / 03 states that to be sold as organic, the product must contain at least 95% certified ingredients — and the 5% that are outside the rule must be identified on the label.

Another critical point of the segment is the price. According to Eduardo Finelli, Grupo Pão de Açúcar commercial manager, the difference starts at 10%, but it can be much larger: in the chain’s online store, Quaker organic oatmeal costs almost three times more than the conventional version.

“That’s why we created Organic Day, which started on Thursdays and today also happens on Wednesdays. In those two days, when we give a 20% discount on all products in the category, the store movement is already equal to the weekend. ”

The list of organics, says Finelli, reaches a thousand items and keeps growing. “The suppliers themselves bring us news. We already have organic kombucha and energy drinks. ”

For Léo Texeira, partner of consulting firm NaMesa, many major brands should embark on this trend in the coming years.

“I compare it to the craft brewery movement. The success was such that even Ambev launched special labels. ”

But winning over the organic consumer, he warns, is not always easy.

“No use stamping the seal on the packaging just for positive marketing. It’s an audience that has a habit of reading labels, looking for healthy food and not being fooled. ”

The consumption of organic foods was once considered a thing of eccentric people. “Until the 1980s, we were called cricket. Then we become alternatives. Only after 2010 did we become conscious consumers, ”says Reginaldo Morikawa, Korin’s CEO.

Founded in 1994, in the interior of São Paulo, the company has pioneered the market.

In the beginning, its product line was limited to fresh produce, chickens and eggs. The packages did not stamp the organic seal, because there was no regulation in the country.

Diversification has also been Mother Earth’s strategy. Founded in 1979, the brand was acquired by giant Unilever in 2018, and already has 150 items in its portfolio.

Present in all major retail chains, the company also sells 2.5 million monthly bags of snacks, cookies and chips to the airline Gol.

“We have a strong platform for innovation. These are ready-made popcorn lines, crumbs and basic ingredients such as grains and flour, ”says founder Alexandre Borges, who remained at the head of the company after the acquisition.

According to the businessman, the current legislation still requires adjustments – he considers the list of allowed natural additives to be vague, for example – but admits that the law offers incentives to the industry that wants to bet on the segment.

“It is allowed to share equipment used in conventional production, as long as the management plan is approved by the certifiers. This is good as it does not require investment in machinery. ”