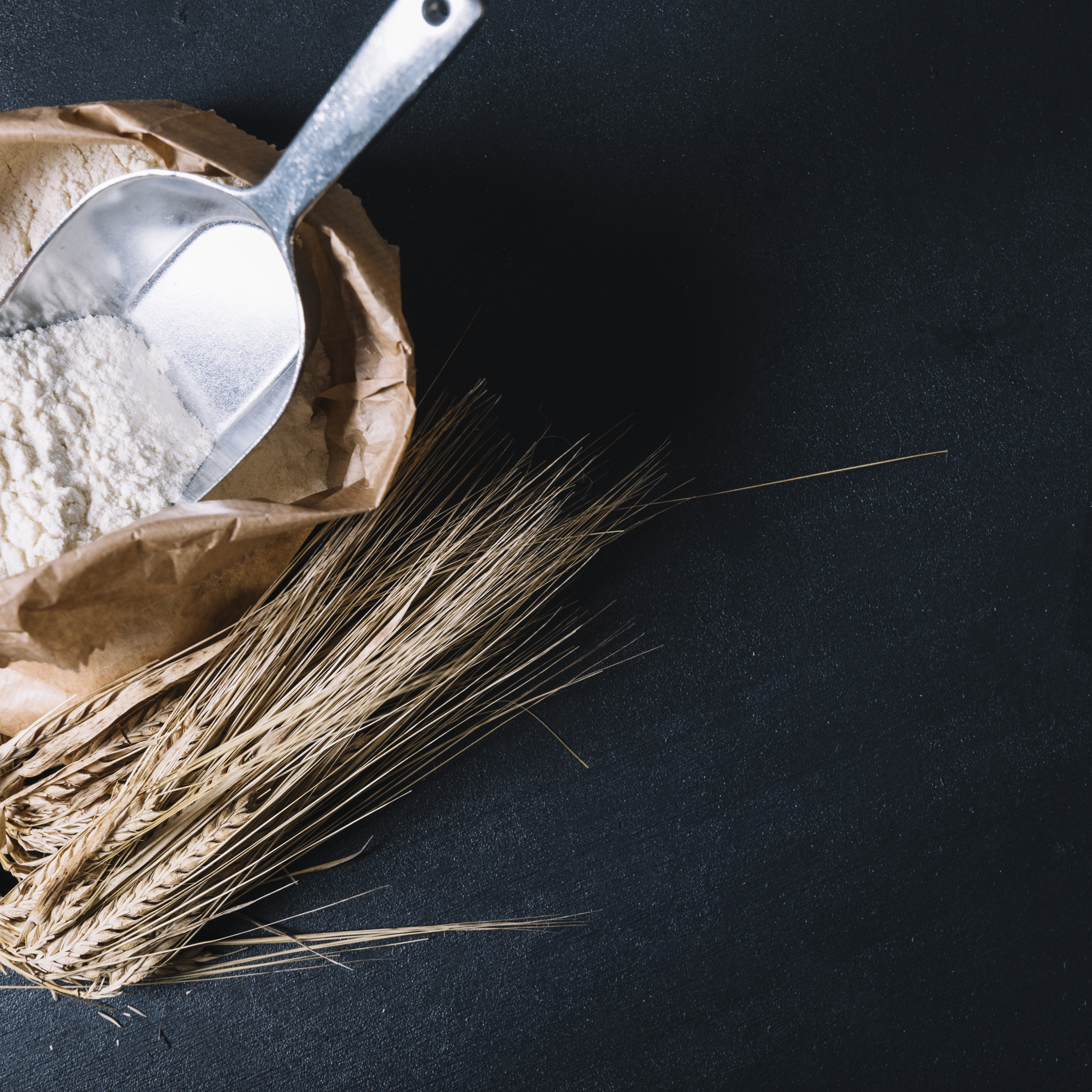 In The Sights Of Brazilian Chefs: Demand For Organic Wheat Grows In Bakeries And Restaurants

The state of Paraná is the largest wheat producer in Brazil. The estimated production for this year’s crop is 2.7 million tons, according to the Department of Rural Economy
(Deral), government agency. But another type of production has caught the attention of the country’s chefs and bakers: organic wheat.

In addition to the distinctive flavor and aroma, professional chefs have also opted for organic wheat because of the encouragement of family farming and the fact that the product is
fresher. It is ground in small batches and has a short storage time.

Still without official data on the production of organic cereal in Paraná, it is known that the biscuits and pasta food industry and the suppliers of the National
School Feeding Program (PNAE), with a quota of 30% of the guaranteed snack money for Organic products are the most common destinations.

Another point that favored the search for the grain was the visit of chef Paola Carosella, MasterChef Brasil juror and owner of Arturito and La Guapa Empanadas Artesanais e Café. One of the
places visited by the cook was Biorgânica, organic food producer and client of IBD Certifications. After Paola, other professionals began to look at the Paraná region with other eyes. And what was industry-only began to shift focus.

Twelve years ago, Biorgânica sold about 60 tons of wheat a year. Now there are 5,000 tons from 190 producers spread throughout Brazil. And about half of the production will stop at restaurants and bakeries in the South and Southeast.

With so much Brazilian demand, some of the wheat still needs to be imported from countries like Paraguay and Argentina.

That is, heated market, following the growing trend in consumer interest for organic products.